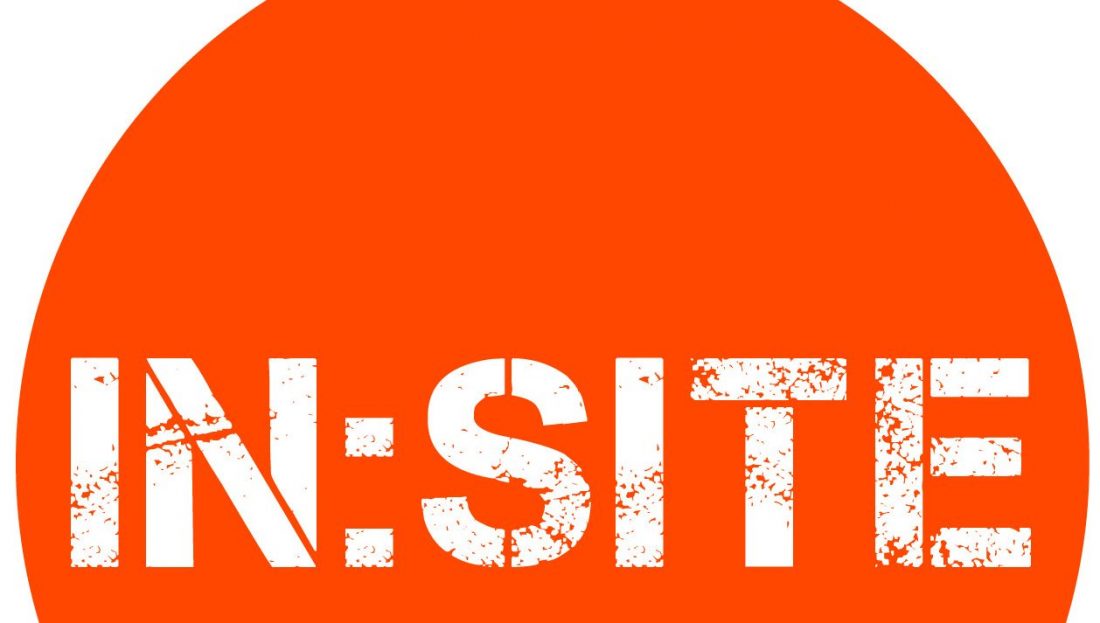 During the event Craftspace Director, Deirdre Figueiredo talked to socially engaged jeweller Stefanie Cheong about the first year of her professional practice. On graduating from Glasgow School of art in 2013, Stefanie won the 21st Deutsche Bank Awards for Creative Enterprises and was selected for In:Site 13 having been spotted at New Designers. in 2014 she took part in New Designers One-Year-On showcase and has been selected for the second In:Site paid residency.

Here is a film of the interview.

You can see more about how Stephanie got on on her One Year On Residency here.